Take in some incredibly stunning images of the island. Enjoy the view.

The island of Kauai is a microcosm of the world we all live in. Learn more here.

Learn more about the many pristine beaches on the island… 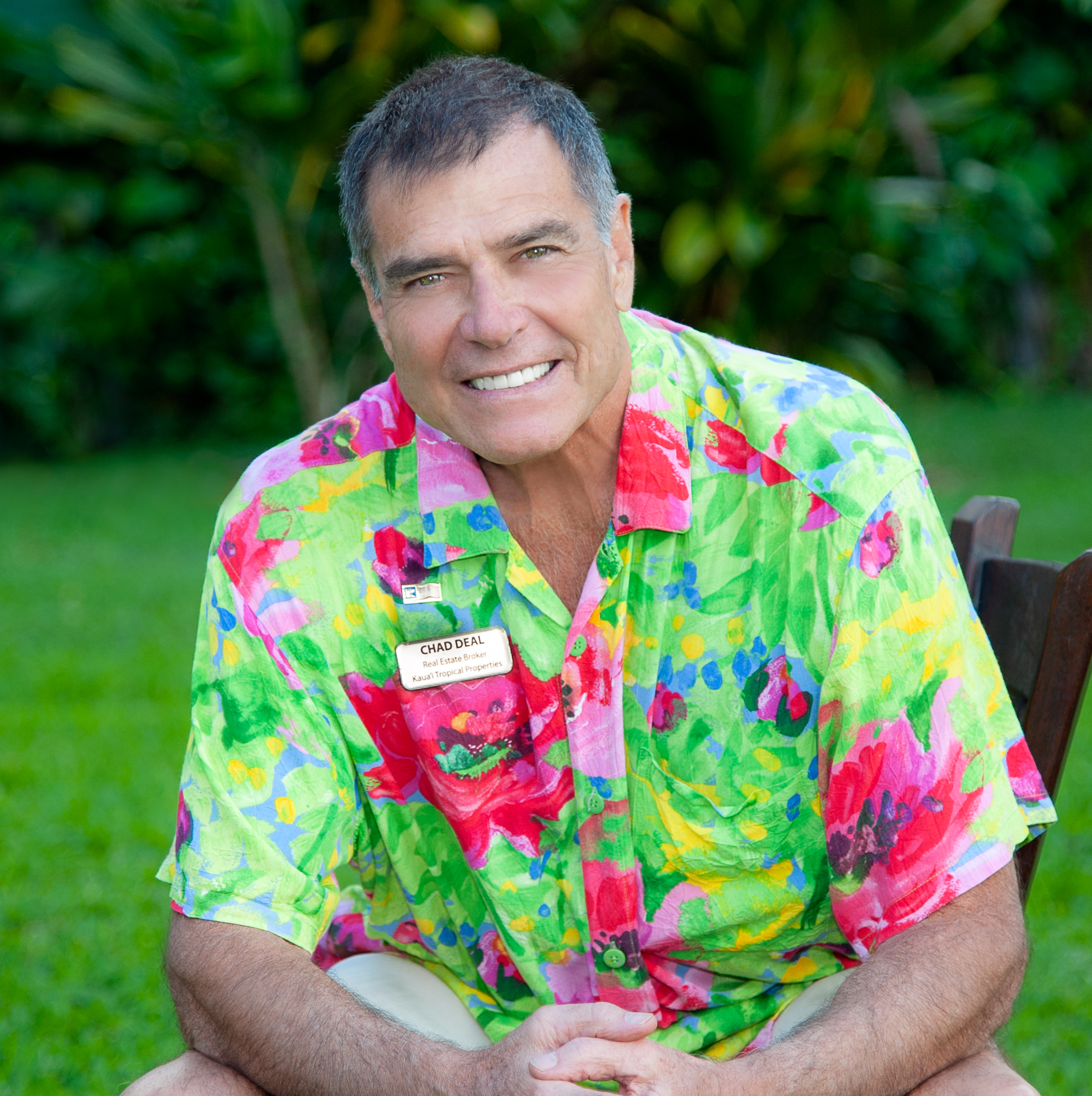